Sometimes the more elite companies are a little slow to pick up on the latest trends. However, it would appear that isn’t the case with the video-sharing platform, Tik Tok.

This isn’t a case of luxury brands arriving late to the dance either. Tik Tok has only really been around since 2017 and back in 2018, we saw high fashion brands such as Calvin Klein and Ralph Lauren take advantage of the social media site. Now playing catch up, this year we have already seen the likes of Dolce and Gabanna, Burberry and Prada join the mix.

VP of social and influencer marketing at advertising agency 360i, Kristin Maverick had this to say, “Luxury brands used to sit back and watch everyone else jump on a trend, then would have to play catch up. We are in a different time where smart marketers don’t want to be the last to move. These brands have seen the success from other platforms and know there is less risk after [being on] Snapchat, Twitter, Instagram and Facebook.”

A lot of companies have chosen to dip their toe in the shallow end. Starting out working with influencers that have a presence on Tik Tok. Take for instance Charli D’Amelio, the young influencer showed up at the Prada show during the Milan fashion week and recorded some unique content for her followers. She proceeded to shoot several videos of herself adorned in Prada clothes and even tagged the company in some of them.

One striking example was a video showing D’Amelio posing on the catwalk itself surrounded by three of the models, dancing to Avril LavigneOf all the posts she tagged Prada in the most influential received 5.7 million likes, 64,300 shares and 36.8 million views. That is a substantial reach and seemingly a great way to spread brand awareness.

Mae Karwowski, the CEO of marketing firm Obviously reinforced this idea saying, “Every photoshoot, every Instagram post is so curated; these companies are so particular about where their fashion show is to the staging of it. [Charli] has 28 million followers, and they are letting her do her thing — that is pretty bold and big.”

Of course, Prada does have their own account but interestingly they haven’t really posted any content, presumably existing just to let those like D’amelio create a buzz on their behalf. When you think about it, it’s a terrific way for brands to experiment with social media platforms without any real outlay financially. Essentially they are letting creators do their marketing for them.

Not all brands are so passive in their approach. Noted fashion brand, Alice + Olivia are being far more proactive. Since New York fashion week the brands following has risen by almost thirteen thousand followers following an aggressive posting strategy. In the past two weeks alone their Tik Tok video has had 9 separate videos posted, that’s almost one a day. They too have tapped into the resource that is influencers. Addison Rae, Cosette Rinab and Dana Hasson, who have a combined following of more than 20 million (Rae accounts for the vast majority) and the trio have worked with the brand since NY fashion week.

While it pretty clear that the strategy works, what is less clear is what kind of enumeration the influencers receive. But as more luxury brands vie for influencers their market value will surely increase.

As Karwowski was quick to point out, “Luxury brands tend to pay more in product and access than payments, but now so many of these TikTokers are signed to major agencies it is realistic to assume there is payment happening there. You have these high-powered agents working with the creators, and they can’t get paid a percentage of a handbag.”

Hear key insights from industry leaders including Sir Martin Sorrell and Keith Weed on how in-housing is re-shaping the marketing industry. See which brands are innovating and which tools can help you lead a successful in-house revolution. 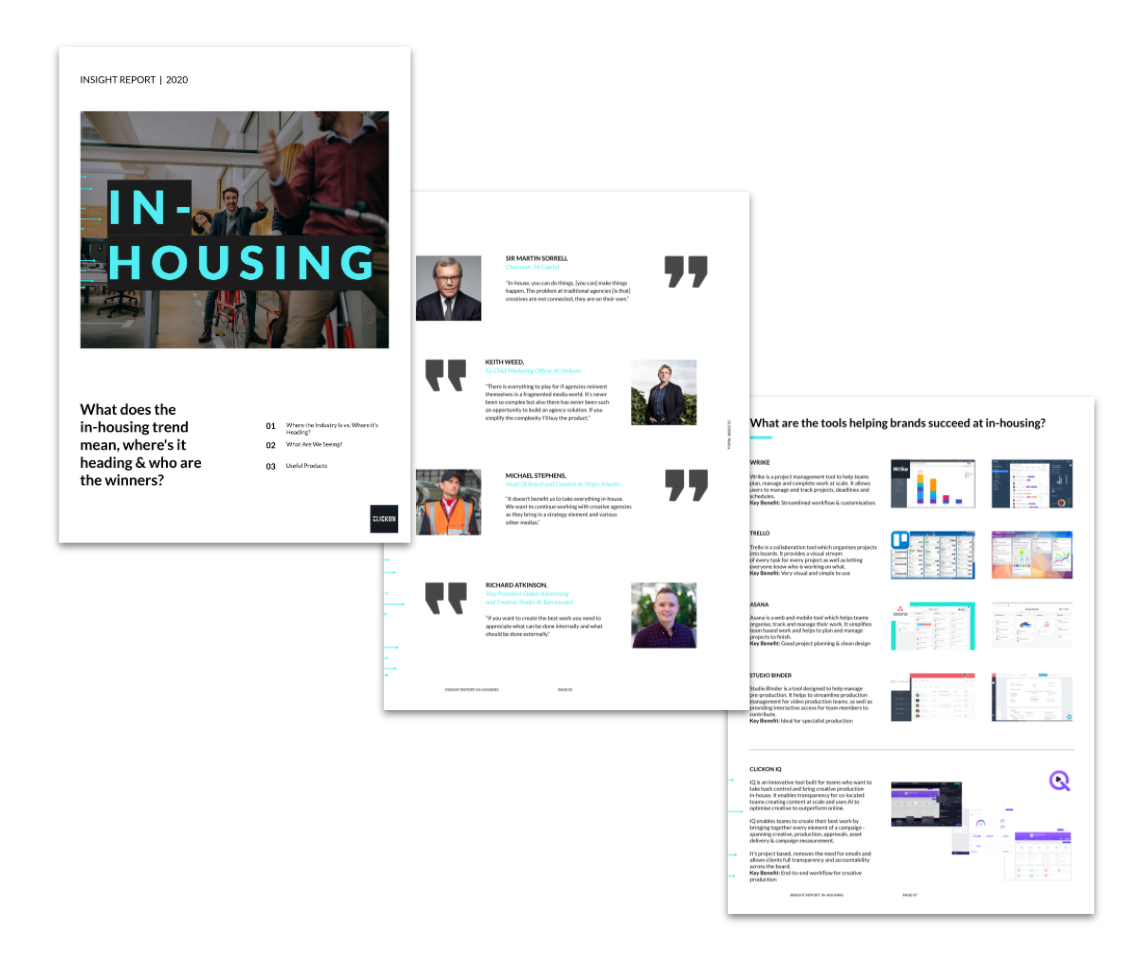 ← Olympics Sponsors To Suffer From Coronavirus?