END_OF_DOCUMENT_TOKEN_TO_BE_REPLACED

Is Esports Right For Your Brand?

It is becoming increasingly obvious that esports is one of the most effective avenues for reaching 16-24 year-olds, so today we look at what brands need to consider before they jump into unknown waters.

There is an increasing misconception that esports and gaming is a 'miracle cure' for any company looking to expand its consumer base.

The fact is that the esports fanbase, despite a sharp increase in recent years, is still a fairly unique audience made up largely of teenagers and young adults. People who would certainly be interested in energy drinks, computer parts, and a Netflix series, but significantly less keen on house insurance, legal resources, and stationary.

Your product or service will have to relate to that audience somehow, and the less directly related it is, the more ambitious your campaign will have to be to draw the interest of the audience.

It’s important to consider your goals and objectives before diving into the esports industry.

Esports, like conventional sports, is a passion point for its fans. Your goals should not look to intrude on their passion, but to enhance it, or at the very least, compliment it.

Many companies now see the esports industry as the miraculous answer to all of their problems, and that simply isn’t true. It is a fantastic avenue to reach an audience that is more resilient to traditional advertising than any before it, but only when done correctly.

The esports audience is very rarely captivated in a single activation. The most successful brands to operate in the space are those who are committed to a long-lasting relationship.

Red Bull, Betway, Mountain Dew, and Intel are all behemoths within the esports industry, and that has come from years of investment and support. They haven’t always got it right, but fans have often given them the benefit of the doubt and allowed them to try again.

If your brand is actively enhancing an existing product or consistently providing exciting and interesting content, the industry and its members will be grateful, and your commitment will be rewarded. 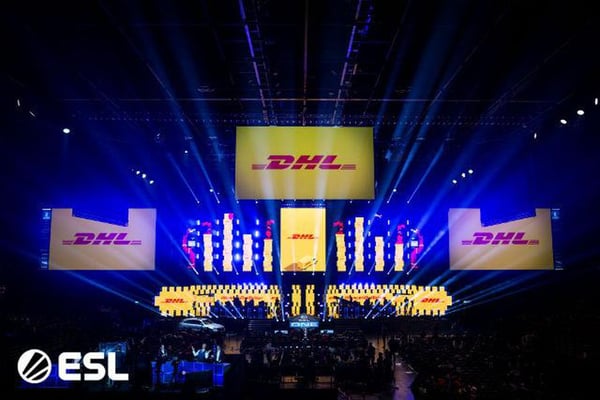 With the increasing influence of social media and real-time reactions, flexibility (and in extension, self-awareness) is becoming more and more vital in every aspect - advertising and marketing included.

If a brand activates within an esports event and misses the mark, that moment will be carried off into the depths of Twitter, Twitch, Youtube, and Instagram before it’s even finished airing.

That sounds daunting - and it can be - but it doesn’t have to indicate a failure. Media savvy brands with their fingers on the social media pulse can quite quickly turn a blunder into a funny and memorable piece of marketing.

Outside of reactionary flexibility, brands looking to move into esports also have to work around esports, rather than having esports work around them. A successful example of this being Turner, who created ELEAGUE. When adapting competitive Counter-Strike to a television format, Turner ensured that the core authenticity remained and worked to fit their production into existing fan expectations.