END_OF_DOCUMENT_TOKEN_TO_BE_REPLACED

These days newspapers are pretty set on focusing on eliminating the various ways that people can circumvent their paywalls. But some news publishers are finding that a Starbucks pilot program that launched late last year appears to be a worthwhile exception to that rule, which may help present itself to new readers.

The test, which began as a response to a Starbucks decision to stop selling physical newspapers at its stores, lets anybody who logs into the Wi-Fi service at a Starbucks venue free access to several newspaper websites (along with their free wifi, of course.)

The program launched in the U.S back in October with seven titles, including The Wall Street Journal and USA Today, as well as local titles such as the Seattle Times and the New York Daily News. In November, the program expanded to 23 titles, including five papers of the McClatchy chain, the newly independent Los Angeles Times and The San Diego Union-Tribune, plus additional titles belonging to the owners of some of the program’s inaugural participants such as Gannett, Dow Jones and Tribune Publishing.

While Starbucks isn’t necessarily paying its participants, the publishers involved in it have said they see the program as a good source of new readers. For example, Megan Parzych, vp of marketing for the Philadelphia Inquirer, called the pilot program a way to put Inquirer content in front of new audiences. A McClatchy executive said he envisioned the Starbucks program as a small source of new readers that are arriving through a unique front door, giving the company the chance to observe a specific cohort of people that it hopes to eventually turn into subscribers. 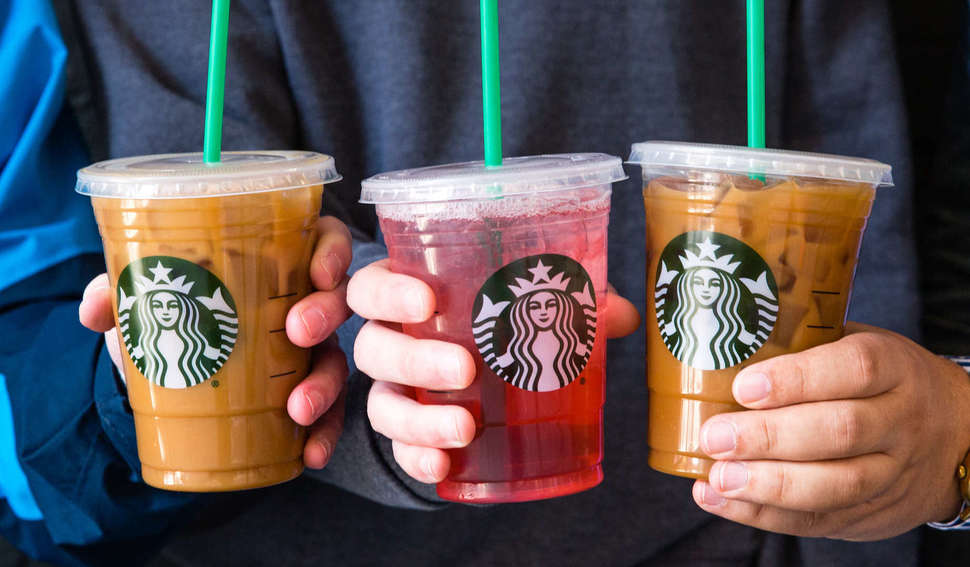 News publishers have begun spending more money to hunt for subscribers among individuals who are not currently visiting their owned and operated properties. Yet many publishers might prefer to add subscribers by building on the direct connections they have with readers. Partnerships like the Starbucks program give news publishers a way to put their product in front of new readers in a setting where they can spend a lot of time reading it and hopefully form a habit.

“We’re really trying to give [these readers] an opportunity to kick the tires,” said Grant Belaire, McClatchy’s vp of digital audience growth. His team is using with the Starbucks program-associated readers less aggressive marketing tactics and waiting longer before attempting to gather customers’ email addresses, for example. “This has helped us build up some benchmarks,” Belaire added.

While the number of visitors the Starbucks program attracts is fairly small at this point, allegedly being in the low thousands each week for a publisher - they have qualities that make them attractive to the participating publishers. In McClatchy’s case, most of the Starbucks visitors tend to be totally new ones, meaning they haven’t visited McClatchy sites in the past, Belaire said.

A source at one publisher said that the program’s lack of geo targeting options, which is combined with the low traffic, have made his company’s participation a low priority. That same source noted that his team had to expend significant technical effort to make sure the paywall was properly lowered for Starbucks readers. But with so many publishers now operating tighter paywalls, some of them are happy for a chance to show off all the work their publications produce. “Our website and app have been vastly improved within the past six months, and we’ve made significant investments in our journalism,” said Josh Brandau, the chief revenue officer of the Los Angeles Times. “A big part of what we’re doing is reintroducing people to our product.”

How Adidas Is Using WhatsApp As a Direct Marketing Tool