END_OF_DOCUMENT_TOKEN_TO_BE_REPLACED

It’s no secret that the lootbox model is now king in video games, but is in-game advertising a possibility in the future?

As it stands, very few games can 'get away' with advertising in-game. Titles like FIFA and Football Manager are able to make full use of the model with their ability to simply mimic the advertising boards found at stadiums across the world.

Just as any fan would see an advertisement for Emirates or Nike around the side of the pitch, players will see the same thing in their games. In Football Manager, a game that sees upwards of half a million concurrent players every day, these ads even open browser pages when clicked on by a player.

This is accepted by the playerbase simply because it doesn’t interfere with their experience, and potentially even adds to the realism of the title - it would look a little silly to NOT have advertising boards around the stadium if anything. 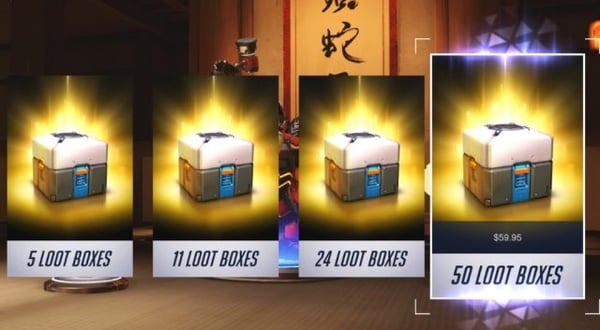 Blizzard’s answer to the MOBA craze of the last decade has become one of the most popular titles in the world, but also invited harsh scrutiny with their full-fledged embrace of the lootbox monetisation model.

In short, players can use real money to purchase a loot box that will give them some sort of prize when opened. This could be a new outfit for a character (a skin), a voice line for a character, a new badge for their profile, and other largely superficial rewards.

Blizzard, along with other publishers, got into some trouble with Belgium last year when the country banned lootboxes from being sold in video games, as opening one was technically online gambling.

EA is another company that famously champions the lootbox model. During a recent controversy surrounding workers rights while developing the game Destiny 2, it was suggested that the company refuses to fund titles that don’t have the potential for long-term monetisation.

But what about in-game advertising was the answer to that problem?

Red Bull found success in the fighting game community with their character outfits implemented into Street Fighter 5. Of course, Red Bull themselves made sure to win the favour of fighting game players through years of event sponsorships and self-run tournaments prior to that. 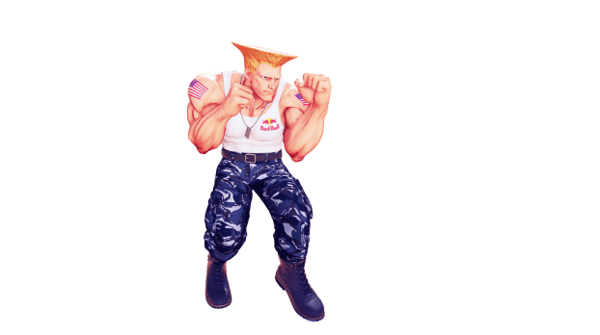 PlayerUnknowns Battlegrounds, the Battle Royale game that kicked off the trend in 2017, also unintentionally linked their title with the brand, by making their in-game energy drinks look similar to Red Bull. Players of the game sometimes even refer to the items as 'Red Bulls'. Talk about successful advertising…

Red Bull have also found success in the fighting game community with their character outfits implemented into Street Fighter 5. Of course, Red Bull themselves made sure to win the favour of fighting game players through years of event sponsorships and self-run tournaments prior to that.

So would it be that strange to see other activations in titles like Overwatch? The game features multiple online multiplayer maps that take place in futuristic cities, theme parks, and shopping malls - how out of place would a Coca-Cola or Nike display be?

Fans and players would likely not be impressed with the commercialisation of their favourite titles, but it might be a worthwhile trade-off if it signals the end of the lootbox era.

6 Reasons Why A Brand Image Must Be Relevant