END_OF_DOCUMENT_TOKEN_TO_BE_REPLACED

The world of advertising is constantly shifting, and no industry encapsulates that quite like esports - where viewers understand the need for advertising, but simultaneously strive to avoid it.

Plenty of brands have identified esports as the go-to market to reach young adults and children. They enter the space with low-risk, harmless, and unambitious campaigns - A booth at a games expo, a logo on a jersey, sponsoring a streamer.

You won’t hear any negative comments, but you certainly won’t be winning the hearts and minds of the audience either. Esports fans look up to brands like Red Bull, ASTRO, and Turner - brands that are willing to make an effort to improve the industry as a whole, rather than just ensuring their own success.

That’s not to say brands are expected to throw millions into their first esports-based campaign, but rather that a little bit of creativity and willingness to adjust and experiment goes a long way in the industry. 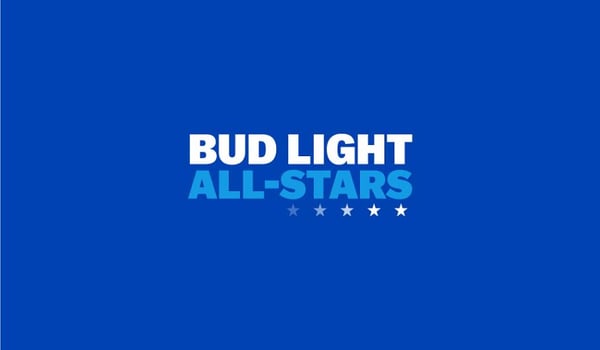 When Bud Light made their initial push into esports - with the Bud Light Allstars program - it just didn’t feel right. The concept was interesting on paper, but failed in execution. This was largely down to a lack of understanding or willingness to adapt their strategy to esports. The failure to be authentic showed when the campaign was laughed off.

When ELEAGUE decided to air an esports competition live on TBS, they made the statement:

“Make TV fit around esports, not the other way around”.

While some aspects had to be changed, they showed a willingness to care about their audience, and fans let those changes slide.

That is what brands must do within their esports campaigns. Build content around the game titles and events, and the fans will respond positively. This approach is applauded even when brands get it wrong initially and then own up to the mistakes.

Traditional advertising is a thing of the past. The esports generation is one that’s grown up accustomed to the standard '30 second ad' filling the three minute gap that appears before, during, and after their favourite TV show. So much so, that the vast majority of information goes in one ear, and out the other.

Even in online advertising, esports consumers have learned to apply an ad-blocker to remove as much advertising as possible.

Brands have to be smarter when attempting to reach the younger audience. Utilising the esports industry is one step, but just slapping a logo on a jersey or putting your name on a tournament isn’t going to cut it.

Be creative. Be ambitious. Esports is a young industry and fans are accepting of brands who break up the monotony with out-of-the-box thinking - as long as an effort has been made to connect with those fans.

Is Brexit An Opportunity For Brands?